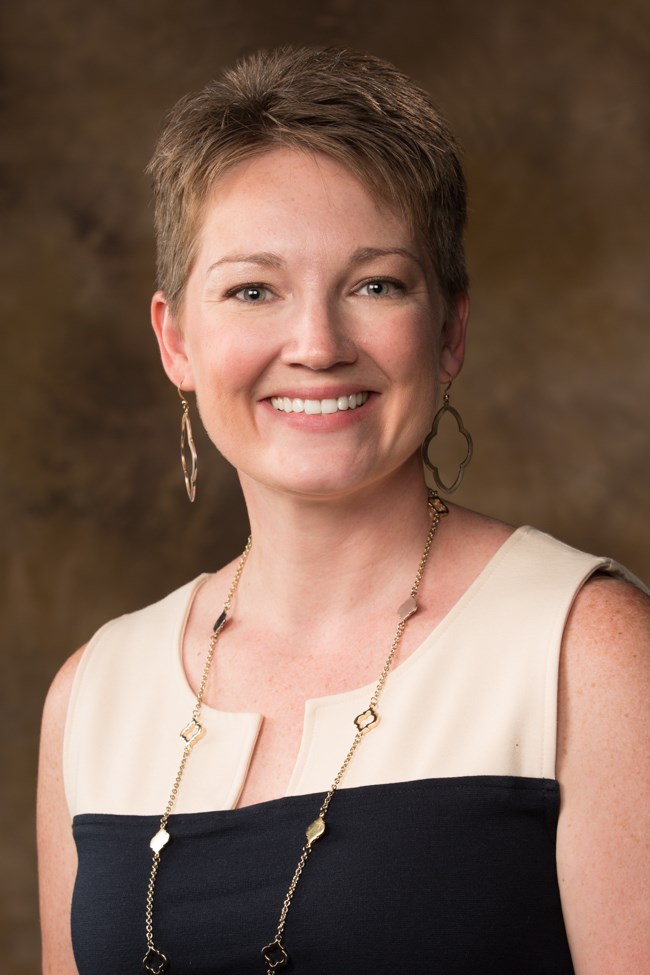 Dr. Candace Rainwater was born and raised in Mountain Home, Arkansas. She graduated from MHHS in 1999 and enrolled at the University of Arkansas as a chemistry major. In 2003, she graduated with a bachelor of science in chemistry with a biochemistry concentration. In the fall of 2003, she enrolled at the University of Florida to pursue her PhD in inorganic chemistry. In May of 2004, she married her high school sweetheart, Chase, who also attended the University of Florida. She and Chase graduated with doctoral degrees in August 2009 and returned to become faculty members at the University of Arkansas. Their first child, Sawyer Benjamin, was born on March 11, 2011. She and her husband are both mentors for the Springdale High School FIRST Robotics Competition team, the GearHogs. When they aren't playing with Sawyer or building robots, they enjoy watching college football and travelling to new places across the world.